RhinAer vs. ClariFix: Which Procedure Is Best? (Or Should You Do Both?) 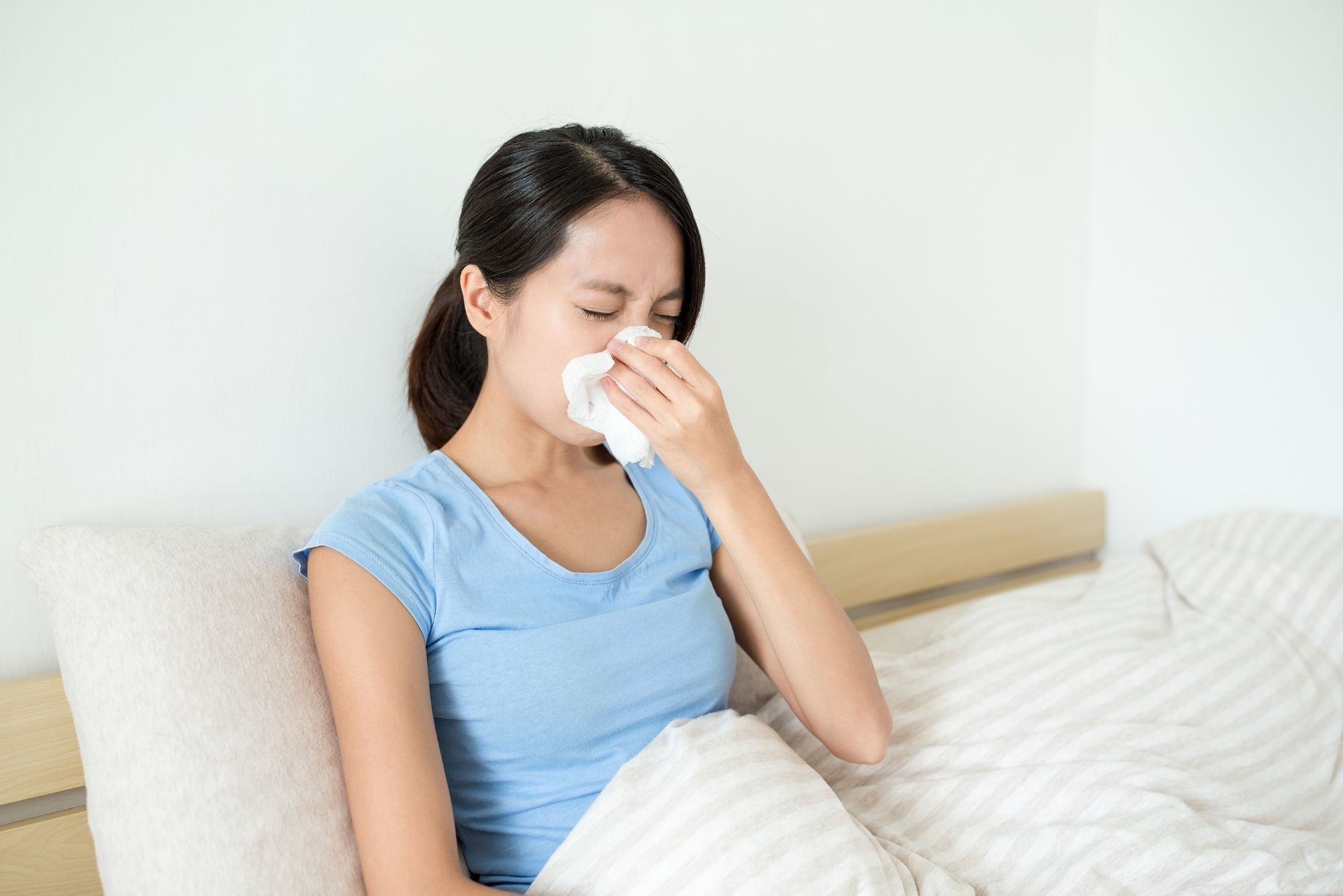 Is your nose constantly running, even though the rest of your body feels fine? Are you the friend everyone knows always has a tissue available?

If you’re experiencing a constant runny nose or mucus running down the back of your throat, you’ve probably tried all the sprays, pills, and home remedies available. Perhaps you’re considering a more permanent solution: a procedure like RhinAer or ClariFix.

But which procedure is best? How do RhinAer and ClariFix stack up against each other? Or should you have both for good measure?

Let’s take a look at the similarities and differences between these procedures and which might be right for you.

The nose and throat are lined with mucous membranes, and the nose constantly produces some mucus. Because the back of the nose drains down the throat, most of this mucus normally slips down your throat unnoticed.

Postnasal drip happens when you do notice this sensation. It usually occurs because your nose is producing excess mucus, or you’re having trouble clearing a normal amount of mucus from your throat.

A constant runny nose can happen for the same reason — too much mucus production. But instead of the mucus falling down the back of your throat, it flows out of your nose instead.

Sometimes, your nose produces excess mucus because of legitimate reasons like a bacterial or viral infection, allergens, or weather changes. Less frequently, however, the nose can produce excess mucus for no apparent reason.

The posterior nasal nerve sits behind the nose and sends signals to the nose to produce mucus. But this nerve can become overactive, signaling the nose to constantly produce excess mucus even when no external trigger is present. The medical term for this type of overactive mucus production is intractable vasomotor rhinitis.

Before simple procedures like RhinAer and ClariFix existed, ENT surgeons relied on a much more invasive, time-consuming procedure known as a vidian neurectomy. This procedure required general anesthesia and involved drilling at the skull base in order to sever the offending nerve. It solved the issue, but also resulted in some side effects, such as chronic dry eyes.

The RhinAer and ClariFix procedures both adapt the thought process behind the old vidian neurectomy procedure: to knock the overactive nerve out of function.

But these newer procedures work on a more targeted area of the nerve branches right behind the nose, so they tend to not cause eye dryness. They’re also much less invasive and much safer; they don’t involve cutting, drilling, or general anesthesia.

For the RhinAer procedure, an ENT doctor numbs your nose with a local anesthetic. They then insert a small stylus-type instrument and a camera through the nose.

Your posterior nasal nerve isn’t visible on the surface, but an experienced ENT surgeon will know the areas where the nerve usually runs. They use the stylus to apply heat to those areas at the back of the nose using low-temperature, non-ablative radiofrequency energy. This heat deactivates the nerve through the tissue without any cutting.

Similar to RhinAer, ClariFix is a short in-office procedure performed by an ENT doctor. It begins exactly the same way — with your doctor providing a local anesthetic prior to the procedure for your comfort.

Instead of using an instrument that heats up, ClariFix uses cold to deactivate the target nerve. An ENT doctor inserts a tiny camera into the nose along with the ClariFix device. The device then uses nitrous oxide to become cold and apply cryotherapy to the areas behind the nose where the nerve usually runs.

Should You Get RhinAer and ClariFix at the Same Time?

Because RhinAer and ClariFix use opposite methods to achieve results in the same area, the procedures should not be performed at the same time. However, if you undergo one of these procedures and find it didn’t work as well as you hoped, you could try the other procedure after some time.

In our ENT practice, we see similar outcomes with both RhinAer and ClariFix. The procedures themselves are extremely similar, except that one uses heat and the other uses cold to accomplish the same purpose.

Both are minimally invasive, low-risk, in-office procedures. They require no time off work, but you may face some increased nasal congestion for a few weeks due to post-procedure swelling. Most patients see results within two to six weeks.

While neither procedure causes much in the way of discomfort or side effects, some patients do complain of a “brain freeze” type headache during the ClariFix procedure because of the cold in the nose. However, this typically only lasts for a few minutes.

The choice between RhinAer vs. ClariFix really boils down to personal preference and what your doctor has available. And keep in mind that if one procedure isn’t effective for you, you still have the option to try the other.

Regardless of whether you choose RhinAer or ClariFix, it’s important to find an experienced ENT surgeon to perform these procedures. Because the posterior nasal nerve isn’t visible during the procedure, a knowledgeable physician familiar with the nerve placement is crucial.

Disclaimer: The content on this website is written and/or reviewed by a qualified medical doctor and great care is taken to provide accurate general information. However, it is for informational purposes only and is not to be taken as a substitute for medical advice from your own physician who is familiar with the details of your medical history. Always consult your doctor regarding health concerns before deciding any course of medical action.
Recent Posts 6 Common Nasal and Sinus Issues and How To Identify ThemHow To Prevent Hearing Loss: 5 Tips From an ENT DoctorRhinAer vs. ClariFix: Which Procedure Is Best? (Or Should You Do Both?)Is Sleep Apnea Hereditary? How To Identify if You’re at RiskCan You Hear But Can’t Understand Words? Here’s What To Do
Categories Ear ENT Nose Throat