What You Need to Know About Swollen Tonsils 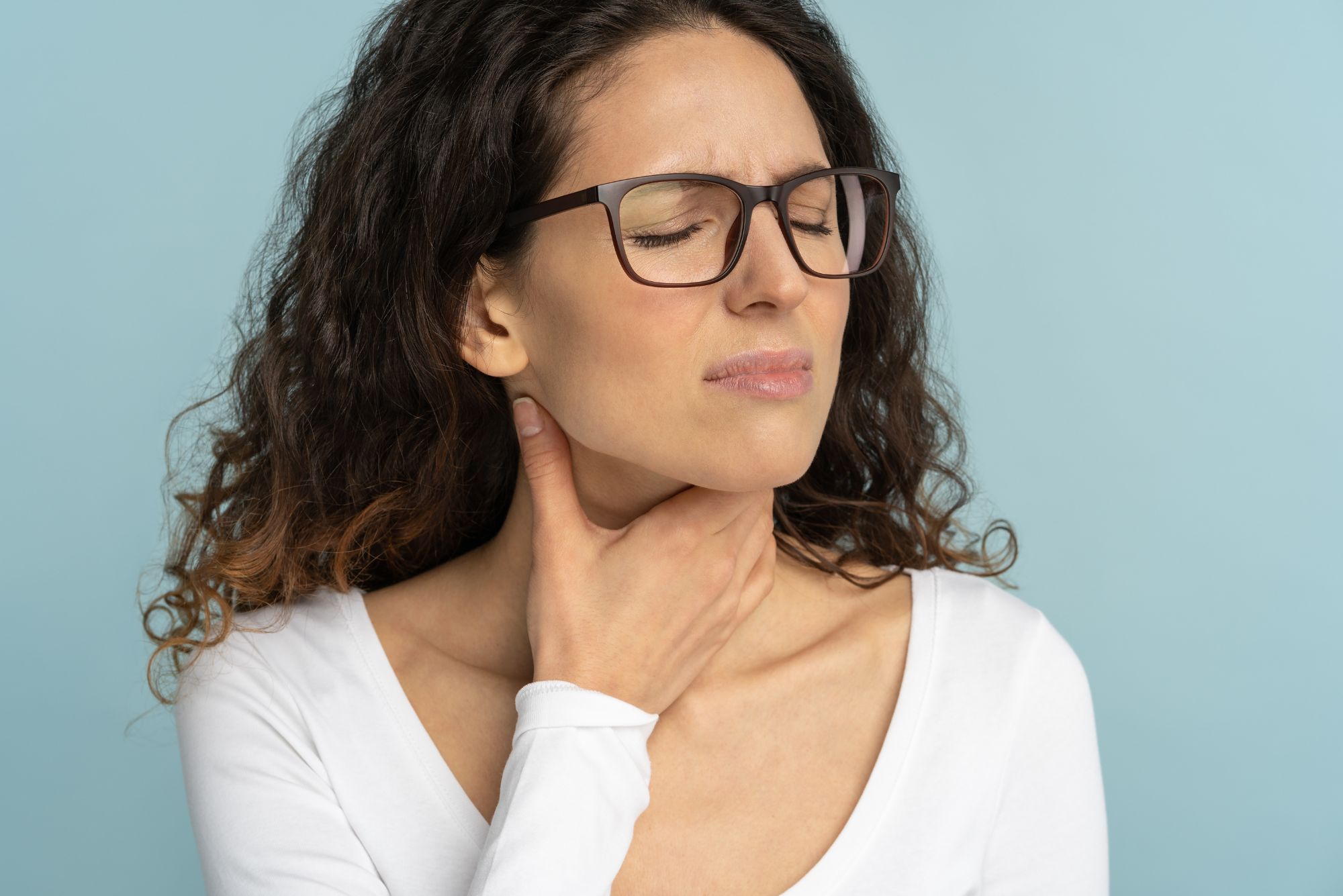 Whether it was once or twice as a kid or more of an ongoing battle, chances are you or someone you know has experienced the unpleasant sensation of swollen tonsils.

Swollen tonsils can be uncomfortable and painful, making it difficult to eat, drink, and even sleep. But what causes swollen tonsils?

In this article, we’ll delve into the most common (and some not-so-common!) causes of this common ailment.

What Are Swollen Tonsils?

Your tonsils are the two little mounds of tissue that sit on either side of the back of your throat. To be more accurate, those are your palatine tonsils — the most famous of the human tonsils.

In reality, the tonsils are part of a circle of tissue in the back of the nose and the throat called Waldeyer’s ring, which includes:

Despite what conventional wisdom taught in the past, tonsils do have a role to play. All the tonsils, including those at the back of your throat, are made up of lymphatic tissue and comprise part of your body’s immune system.

Essentially, your tonsils are little lymph nodes in your throat. To ward off infection, they act as filters to catch viruses and bacteria trying to enter your body through the nose and mouth.

If you’ve ever been sick and noticed swollen spheres on either side of your neck, you know that lymph nodes swell as they try to fight off infection. So, occasional swollen tonsils are normal and indicate your immune system is working to protect you.

However, excessive swelling, long-term swelling, and additional symptoms can indicate something’s gone wrong with the system.

In evaluating swollen tonsils, one of the most important things to consider is whether the swelling is short term (acute) or long term (chronic).

Short-term swelling is episodic, meaning it comes and goes. It often accompanies a nearby infection, an allergy flare-up, or an infection of the tonsils themselves. When the issue resolves, the tonsils shrink back to normal size again.

Short-term swelling might produce certain annoying symptoms while they last, such as snoring or pain, but these issues resolve when the swelling does.

Long-term swollen tonsils, on the other hand, are characterized by chronic, persistent swelling. You might notice your enlarged tonsils every time you use a mirror to look in your throat, or your doctor or dentist might comment on them regularly. They never seem to fully shrink down, even when you’re not sick.

Besides the visible characteristics, symptoms of chronic swollen tonsils can include difficulty swallowing food, a muffled or “hot potato” voice, and consistent snoring, even in children. They can increase the risk of sleep apnea.

The Most Common Causes of Swollen Tonsils

By far, the most common cause of swollen tonsils is tonsillitis from a bacterial or viral infection. There are, however, several other common causes to keep in mind.

One of the most common causes of swollen tonsils we see is strep throat. Strep throat is a particularly unpleasant bacterial infection of the throat that frequently affects children and teens. It typically causes a high fever, throat pain, and difficulty swallowing, along with swollen tonsils.

On the viral side, upper respiratory infections frequently cause acute swollen tonsils. Mono, or mononucleosis, also causes swollen tonsils that can take much longer to resolve.

Allergies are the immune system’s overreaction to a particle like pollen or dander entering the body. It mistakes the particle for a viral or bacterial invader and reacts to fight off the perceived threat. Because the tonsils are part of the immune system, they get involved, too.

Like any upper respiratory infection, COVID-19 can cause swollen tonsils. However, we haven’t seen a particularly strong link between the two.

Some people are simply born with larger tonsils than others. Unfortunately, this means they may encounter the symptoms of swollen tonsils more often, since any swelling is more noticeable. Even without swelling, large tonsils can interfere with swallowing or contribute to sleep apnea.

Other Reasons for Swollen Tonsils

If a patient comes in with swollen tonsils, we’re always cognizant of the possibility of tonsil cancer. Fortunately, tonsil cancer is fairly easy for a trained professional to spot. It includes symptoms like:

When to See a Doctor for Swollen Tonsils

If you’re wondering why your tonsils are swollen, especially if they’ve been swollen for longer than a few days or with an unknown cause, see a doctor. They can investigate the source of the problem and advise you on what steps to take.

Sometimes antibiotics are appropriate, and sometimes antihistamines can help. Tonsillectomies are much less common now than they used to be, but doctors may recommend them in more severe or chronic cases.