Tonsillectomy vs. Adenoidectomy: The Differences Explained 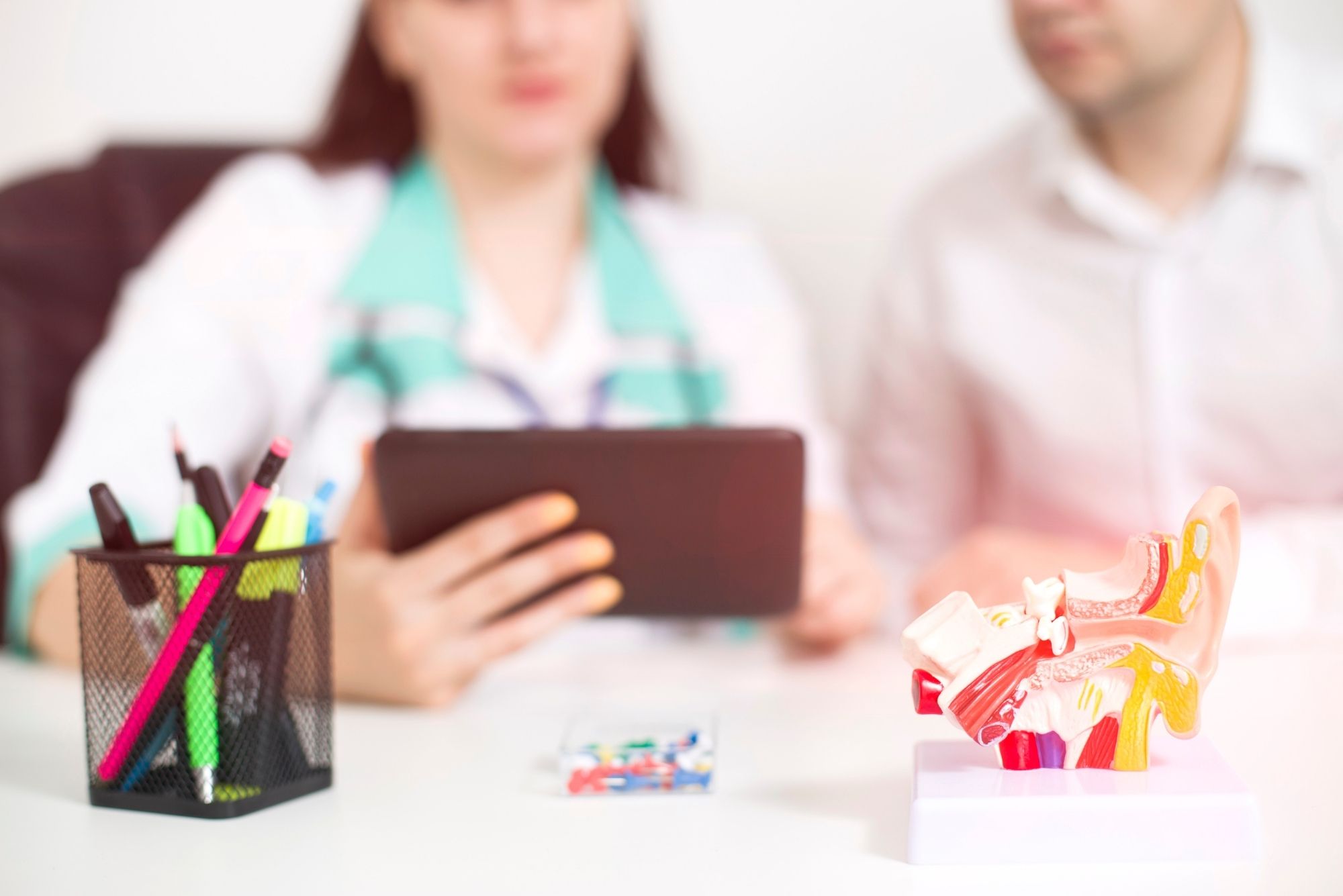 Until fairly recently, most people believed that the tonsils and adenoids were useless, unnecessary tissue. But medical researchers now understand that these are important parts of the immune system.

Today tonsillectomies and adenoidectomies aren’t performed as cavalierly as they were in the past, but they can still be necessary at times.

So what exactly are the tonsils and adenoids? Why would they need to be removed? And what’s the difference between a tonsillectomy and an adenoidectomy?

What Are the Tonsils and the Adenoids?

Tonsils and adenoids are made up of the same type of lymph tissue. They work as part of the body’s immune system to identify and protect against foreign invaders like bacteria and viruses. Sometimes, though, the tonsils or adenoids can become infected or inflamed and cause problems.

People have three pairs of tonsils at birth. What we traditionally think of as “the tonsils” are really the palatine tonsils. Palatine tonsils are the two round masses on either side of the back of your throat, which you can easily see in the mirror.

The adenoids are also known as the nasopharyngeal tonsils and are smaller clusters of lymph tissue behind the nose and roof of the mouth. The adenoids are fairly large at birth, but tend to shrink between the ages of eight and 12.

The palatine tonsils and adenoids are the most likely to cause problems and require removal via tonsillectomy or adenoidectomy.

The lingual tonsils sit far back in the throat, at the base of the tongue. They hardly ever cause problems or need to be removed.

Now that we’ve covered some basic facts about the location and function of the tonsils and adenoids, let’s look at why and how they are removed.

The two primary reasons for tonsil removal are obstruction and infection.

When tonsils become swollen and inflamed, they can block the airway, making breathing difficult. This airway blockage can lead to snoring and sleep apnea. Obstructive sleep apnea in particular can have devastating health consequences that can sometimes be avoided through a simple tonsillectomy.

Recurrent infection in the tonsils, also known as chronic tonsillitis, is also a common reason to remove the tonsils. This is most often due to strep throat. Most ENT doctors agree that you should consider a tonsillectomy if you’ve had:

The tonsils may also be removed due to the presence of abscesses or tumors, but this is very rare.

Adenoidectomies are usually only needed in children, since adenoids are generally small or nonexistent by adulthood.

Swollen adenoids can lead to chronic sinus infections and worsening allergies. Because the adenoids sit so close to the eustachian tube, they can swell and block off the tube’s opening. If your child is dealing with chronic eustachian tube dysfunction, your ENT surgeon may recommend removing the adenoids.

Depending on the specific case, the surgeon may also recommend a tonsillectomy along with the adenoidectomy.

Before, During, and After Tonsillectomy and Adenoidectomy

Tonsillectomy and adenoidectomy preparation, surgery, and recovery are very similar.

Tonsillectomies and adenoidectomies are usually performed in an outpatient surgery center under general anesthesia. You will be asked to refrain from eating and drinking starting from midnight the previous night, and you will need someone to drive you to and from the surgery center.

For young children, an IV is usually placed after they have been anesthetized to avoid any upset before the surgery begins.

When the patient is asleep, the surgeon inserts a retractor to hold the mouth open and operates through the mouth. For an adenoidectomy in children, they remove the adenoids, and for a tonsillectomy, they remove the tonsils from the surrounding muscle.

In adult patients undergoing a tonsillectomy, the surgeon double-checks to make sure the adenoids are no longer there. Since adenoids usually shrink and disappear by the age of 12, it’s rare that adults need these removed as well. But if any tissue remains, the surgeon removes it.

The entire procedure takes about 20-45 minutes depending on the size of the tissue to be removed and the extent of any infection.

Patients will spend one to two hours in the recovery area after surgery. If they are recovering well and drinking fluids, they are sent home.

Depending on the age of the patient, recovery may take up to two weeks. During this time, hydration is the most important factor. Drink plenty of fluids and stick to a soft diet. Avoid using straws with thick liquids such as shakes, sharp or scratchy foods like chips, and participating in any strenuous activity.

Swallowing will be quite painful, similar to a strep throat infection. For children, plan to have an adult nearby during this time to help keep the child hydrated and restrict activity.

When Is a Tonsillectomy or Adenoidectomy Necessary?

If you or your child is experiencing breathing problems, sleep apnea, or chronic strep throat, talk with an ENT doctor to see if a tonsillectomy or adenoidectomy could be the answer. If your child’s pediatrician or dentist has referred them to visit an ENT, we highly recommend following up on that referral.

The physicians at ENT Associates of Lubbock are high-volume surgeons who are experienced in performing tonsillectomies and adenoidectomies. We can help you decide whether a tonsillectomy or adenoidectomy is necessary.