5 Tonsillectomy Complications (Plus Who’s at Risk) 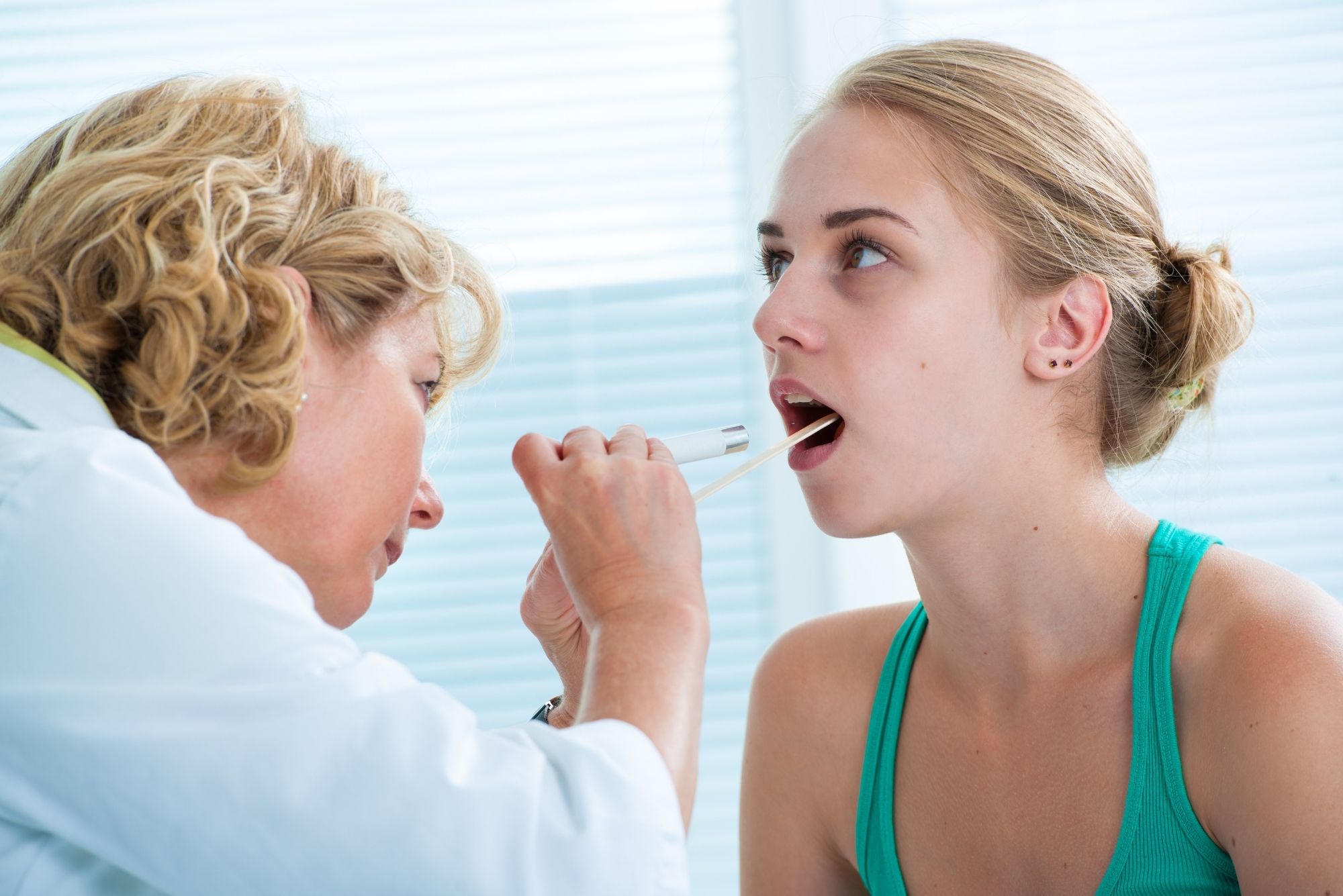 Most people are a little nervous before they go in for any kind of surgery, including a tonsillectomy.

All surgeries and medical procedures come with some level of risk. All the possible complications must be listed in full on the informed consent documents you sign before you (or your child) undergo a surgery.

Below are five possible tonsillectomy complications (and side effects), and who’s at risk for each.

Pain management is an important step in tonsillectomy recovery. Patients should follow their surgeon’s instructions for administering prescription pain medication in order to keep pain under control.

Significant pain and difficulty swallowing are sometimes more severe in adults who undergo tonsillectomies than in children. While children are usually uncomfortable for about a week or so, a steady diet of jello and ice cream is often enough to keep their throats soothed. In adults, however, the pain is often more intense as a result of the larger area of tonsillar tissue being removed.

Some patients try to avoid drinking/swallowing after a tonsillectomy due to the severity of the pain, but this can quickly lead to dehydration. Symptoms of dehydration include dry mucous membranes, dry skin, extreme thirst, dark-colored urine, and dizziness. Very cold or frozen liquids, such as popsicles, can be helpful in getting enough hydration even with a painful throat.

Most patients are surprised by pain in their ears after a tonsillectomy. This is another example of a common side effect versus a complication.

Ear pain after a tonsillectomy is called “referred pain” and is actually just nerve pain from your throat traveling through the glossopharyngeal and vagus nerves and being felt in your ears instead. Sometimes tonsillectomy ear pain is even more severe than the throat pain!

Most patients report referred ear pain about a week after their tonsillectomy. Fortunately, the ear pain usually resolves after a few days. Once you get over this hump, the rest of the healing process is usually uneventful. Following your surgeon’s instructions regarding hydration and pain management can help decrease your referred ear pain in the meantime.

3. Feeling of Something Stuck in Your Throat

Another common side effect of a tonsillectomy is feeling like something is stuck in your throat. This feeling can occur because of the expected inflammation and the scabs in your throat after surgery, but nothing besides your own tissue is really there.

Keeping your throat moist through a steady intake of water, popsicles, juice, and other soothing liquids may help ease some of the discomfort. And when the inflammation dissipates and your scabs fall off (usually 7–10 days after surgery), this sensation will disappear as well.

Scabs can be white or dark in color. Sometimes patients see white and assume it’s an infection, but this isn’t the case. Darker scabs can mean there is a little dried blood in the scab and are also not a concern unless there is active bleeding.

Bleeding after surgery can either be a tonsillectomy complication or a side effect. Fortunately, it isn’t difficult to differentiate between the two.

Bleeding immediately after a tonsillectomy or later during the day of your surgery is very rare. If this occurs, contact your surgeon immediately.

Delayed mild bleeding in the days after a tonsillectomy is a bit more common and falls into the category of side effect. Some light bleeding during postoperative days 7–10 occasionally occurs when the tonsillectomy scabs fall off. This bleeding, however, should be very light — more like a little blood in your saliva turning it pink. Nothing more significant. It should stop on its own or resolve with gargling a bit of ice water.

Occasionally, in about 1–3% of cases, bleeding is more extensive and qualifies as a tonsillectomy complication. With this more severe bleeding, patients might see larger amounts of fresh, bright red blood in the mouth or nose, or they may vomit bright or dark blood. This tonsillectomy complication requires immediate attention and a possible return to surgery to cauterize the throat.

In children, a risk factor for post-tonsillectomy bleeding is dehydration, so make sure to keep your child well hydrated during their recovery period.

In addition to dehydration, another major risk factor for post-tonsillectomy bleeding in adults is smoking. While we don’t ever recommend tobacco use, it’s especially dangerous after a tonsillectomy. Smoking dries out and irritates your throat, increasing your risk of severe bleeding. Smoking also decreases your tissue’s oxygen supply and can prolong the healing process.

So the top two measures you can take to reduce your risk of bleeding after a tonsillectomy are to drink plenty of fluids and avoid smoking before and after surgery. It’s also advisable to avoid non-steroidal anti-inflammatory drugs (NSAIDs) like ibuprofen or aspirin at this time as well, since they can increase your bleeding risk.

The elderly and patients with high-risk health conditions such as heart disease, high blood pressure, and diabetes are more at risk for complications from anesthesia. Overall, however, a tonsillectomy is a very short procedure, meaning the time spent under anesthesia is also very short.

Recovering from a tonsillectomy can sometimes be a bit of a roller coaster. Most patients can expect a recovery period of 10–14 days. The initial few days after surgery are painful, followed by a few days of progress. About a week after surgery, expect a little regression period with referred ear pain lasting for a few days. Once you clear this final hump, you should be on the downhill slope toward complete recovery!

When To Call a Doctor About Tonsillectomy Complications

Following all of your surgeon’s postoperative instructions should allow you to avoid most tonsillectomy complications. You should contact your ENT doctor if you experience any of the following:

Tonsillectomies are one of the safer surgeries a person can have, and tonsillectomy complications are rare. By being knowledgeable about the few potential complications, you can take precautions to lessen your likelihood of developing them and be prepared to spot them if they do occur.