Can Sleep Apnea Kill You? A Doctor’s Perspective 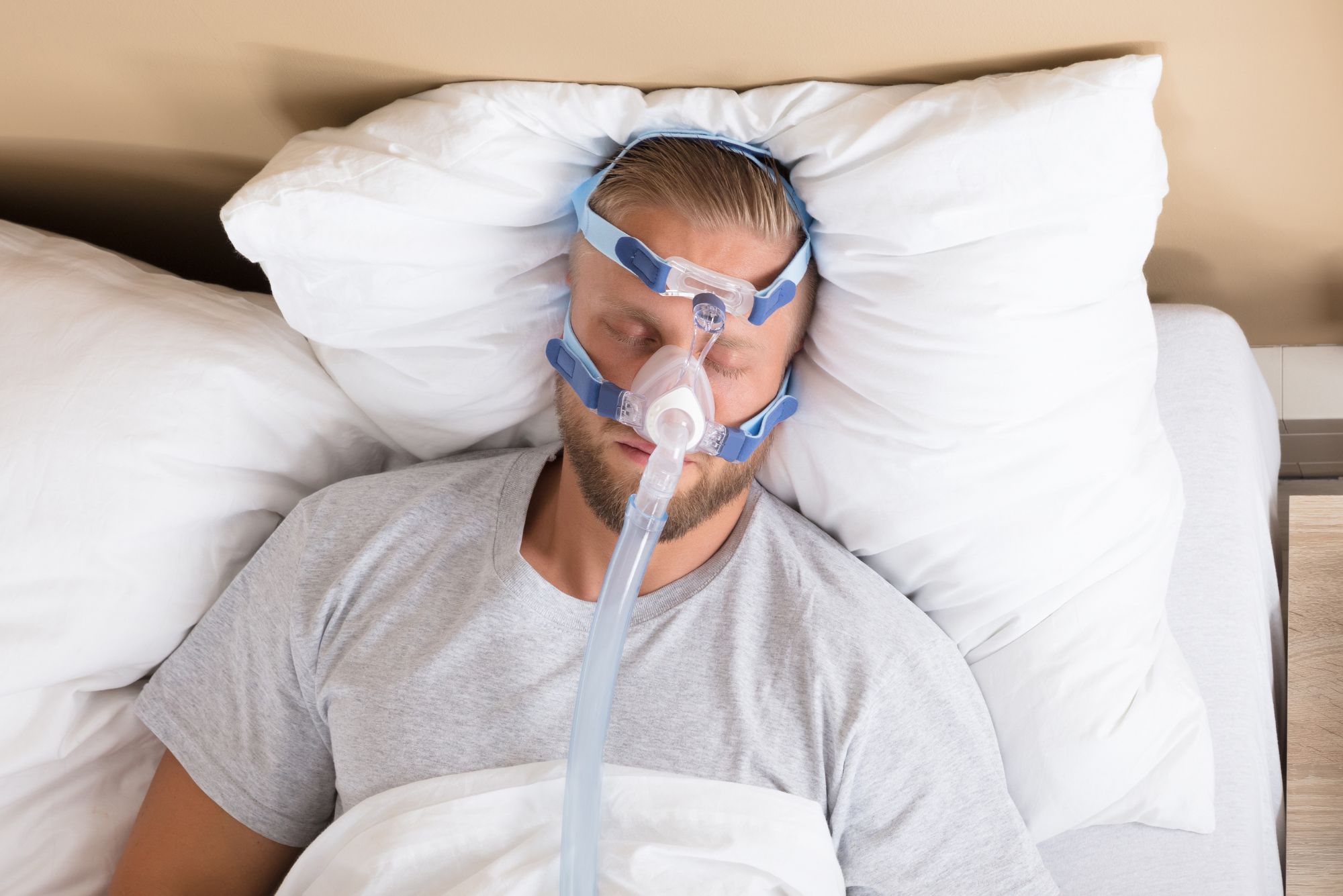 Can sleep apnea kill you?

That may sound dramatic, and we’re not trying to scare anyone, but we do want to take a serious look at this common disease to help increase awareness about its impact on health.

To that end, let’s start with some statistics:

These numbers may sound high, but they’re not so surprising when you consider sleep apnea’s effects. Losing sleep doesn’t just reduce productivity on the job. It significantly increases risk for long-term dangers like hypertension, diabetes, stroke, heart attack, and heart failure. It also increases risk of dangerous mistakes and accidents caused by daytime sleepiness.

So can sleep apnea kill you? Without a doubt. But keep in mind, it’s untreated sleep apnea that’s the most dangerous. To find out why, let’s take a look at how sleep apnea affects the body, what makes it so dangerous, and how to spot symptoms so you can get treatment.

According to the American Academy of Sleep Medicine, sleep apnea affects at least 25 million Americans. It’s hard to say what the true number is because so many cases go undiagnosed.

Sleep apnea occurs when you repeatedly stop breathing while you sleep. In response to each episode, you wake slightly, take a breath, fall back to sleep — and the cycle repeats.

The most common type of sleep apnea is obstructive sleep apnea, which means something blocks your airway while you sleep. Muscle tone decreases with sleep, so the blockage often comes from your tongue, soft palate, or tonsils falling back into your airway, or fatty tissues in your neck applying pressure to your airway.

This obstruction affects your health in two major ways.

Lack of oxygen. Any cell in the body that can’t get enough oxygen sustains damage. Cells that need more constant oxygen flow, like those of the heart and brain, suffer most.

Besides keeping you feeling well-rested and alert, sleep helps your tissues heal. So when you experience constant disruptions to your sleep throughout the night — even if you don’t notice them — your body has a hard time repairing itself.

How Does Sleep Apnea Affect Your Health?

Sleep apnea and the lack of restful sleep that it causes create more problems than just leaving you feeling tired the next morning. Sleep apnea affects almost every system in the body.

The most obvious, immediate effects of sleep apnea include reductions in:

Problems in any of these areas can affect your productivity and increase your likelihood of being involved in an accident.

Sleep apnea can contribute to mental illness of all types. Patients reporting sleep apnea are more than three times as likely to experience depression, anxiety, and suicidal thoughts as their well-rested counterparts.

Cytokines are small proteins formed in the body that control the growth and function of other cells in your immune system. Because you produce more cytokines during sleep, a good night’s sleep is vital to maintaining a healthy immune system and fighting infections.

Weight loss or weight maintenance is a goal for many people, but a lack of sleep increases the production of ghrelin, a hormone that boosts your appetite. Inadequate sleep, therefore, can contribute to increased hunger and weight gain.

Lack of sleep causes your body to release cortisol, a stress hormone responsible for your fight or flight response. Cortisol increases your heart rate and blood pressure, making your heart work harder to support your body.

Another major source of cardiac problems from sleep apnea actually starts with the lungs. When an area of the lungs gets low on oxygen, it constricts to divert blood flow to another part of the lungs where oxygen is more available. With sleep apnea, though, no part of the lungs has oxygen, so all areas constrict. The heart still valiantly tries to pump blood through for air, which leads to rising blood pressure and eventual heart failure.

Patients with obstructive sleep apnea have a much higher risk for multiple health complications. Some of the most serious include:

What Are the Major Symptoms of Severe Sleep Apnea?

Sleep apnea doesn’t have any obvious, cut-and-dried symptoms you can point to an immediately conclude, “I have sleep apnea!” This means people often don’t know they have sleep apnea, which is one of the reasons it’s so dangerous.

The main symptom people experience with sleep apnea is fatigue. But fatigue can come from all kinds of things — stress, busyness, and illness, to name a few — so most people don’t immediately assume an underlying health condition is the cause.

Snoring is another common symptom, but not all snoring comes from sleep apnea. Again, snoring is so common that most people just dismiss it as an irritating inconvenience.

Besides these symptoms, you may also notice poor work or school performance, moodiness, and irritability. Some people wake up with headaches from the night’s reduced oxygen. High blood pressure could also be a clue.

The bottom line is that, yes, sleep apnea can definitely kill you in a variety of ways, both direct and indirect. You’re at higher risk if you already have health issues like high blood pressure, blood circulation problems, and obesity, but sleep apnea can lead to these conditions and others even in healthy individuals.

The good news is that there are several treatments available for sleep apnea. CPAP machines (continuous positive airway pressure machines) are a common non-surgical treatment, and Inspire is a relatively simple and highly effective surgical treatment.

Looking for more information about sleep apnea or its treatments? Find out whether sleep apnea is hereditary and what other options can cure sleep apnea.