Is Sleep Apnea Hereditary? How To Identify if You’re at Risk 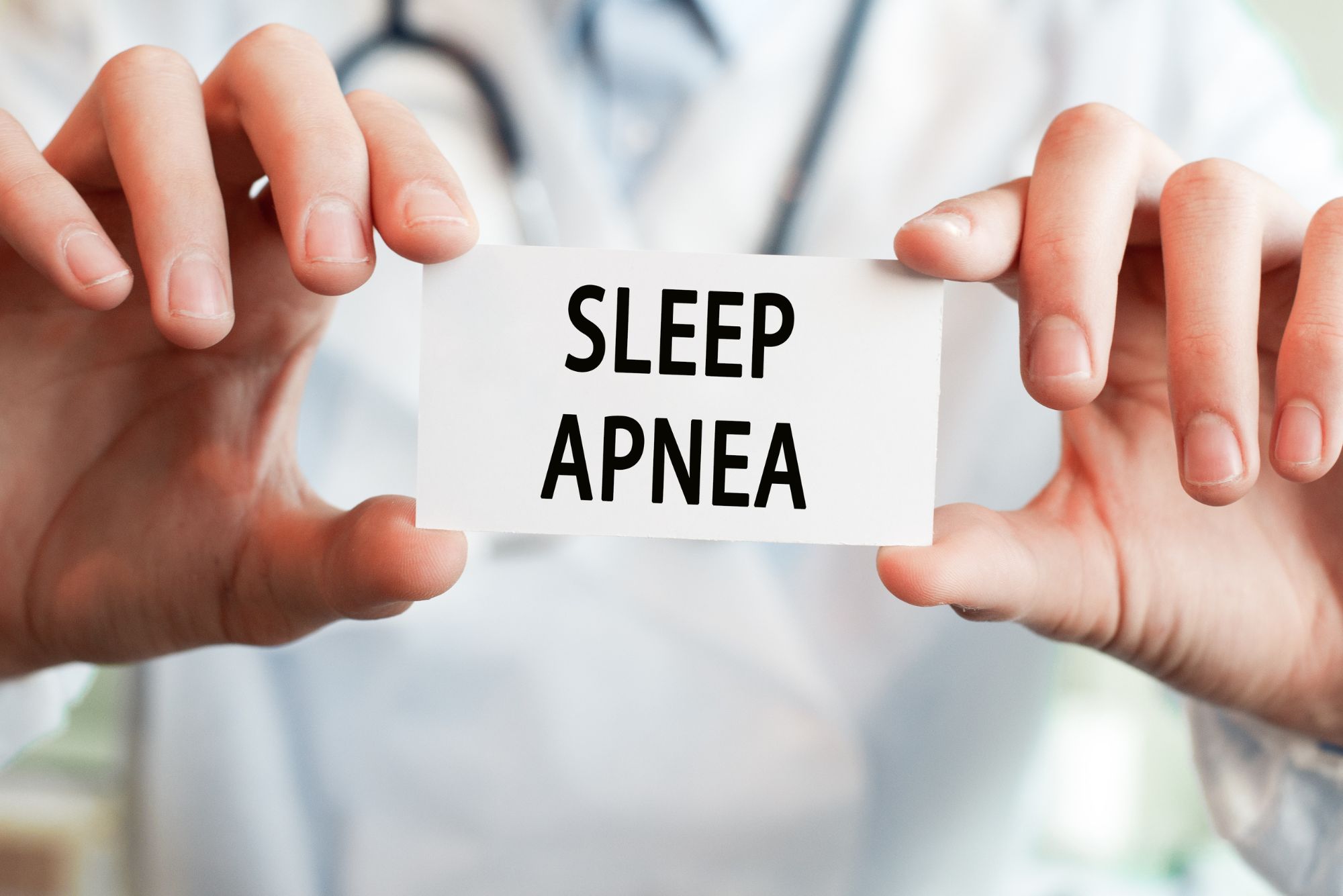 Incidents of sleep apnea are on the rise. The American Academy of Sleep Medicine now estimates that 26% of Americans between the ages of 30 and 70 suffer from some form of sleep apnea.

Chances are good, then, that you or someone you know deals with this frustrating condition. And if the person you know with sleep apnea is a parent or sibling, you may find yourself wondering if you’re at risk too.

So, is sleep apnea genetic/hereditary? Let’s look at what the scientific evidence has to say, as well as how to know if you’re at risk for developing sleep apnea.

There are two kinds of sleep apnea:

Sometimes people can develop a combination of both kinds of sleep apnea, which is called complex sleep apnea.

Obstructive sleep apnea occurs when the lungs are trying to breathe, but something is blocking the airway. This blockage is usually located somewhere in the throat.

When you’re sleeping, your muscle tone is naturally much lower than when you’re awake. The muscles in your airway relax, and the tongue and tonsils can fall backward and block the airway. Excess fat tissue in the neck can also result in pressure that blocks the airway during sleep.

So is sleep apnea hereditary? As with so much in medicine, the answer is a little more complex than a simple yes or no.

Researchers suspect that there may be specific genetic factors that make a person more likely to develop sleep apnea. But while this possibility is still being explored, it’s clear that some risk factors could be inherited.

But which factors of sleep apnea are hereditary? And if you’re at risk, is there anything you can do to lower your risk?

First, if one of your parents or siblings has sleep apnea, then it’s important you ask which kind they suffer from: central or obstructive sleep apnea. This will give you somewhere to start. Then you can consider the signs and risk factors for the two types of sleep apnea.

Which Risk Factors of Obstructive Sleep Apnea Are Hereditary?

Most incidences of obstructive sleep apnea are due to excess body weight. More fatty tissue in the neck puts more pressure on the throat during sleep, leading to an obstruction of breathing.

As genetics impact your body weight, you may be more prone to developing obstructive sleep apnea. If you inherited a larger body type from your family, for example, you may have more difficulty with weight around your neck.

The best way to mitigate weight-related risk for sleep apnea is through a healthy diet and regular exercise.

Other potentially hereditary risk factors for obstructive sleep apnea include anatomical differences in the face and neck, such as:

Which Risk Factors of Central Sleep Apnea Are Hereditary?

We don’t have many answers right now about the root cause of central sleep apnea. It’s a largely idiopathic condition, which is the medical way of saying we don’t know what causes it. However, we do know several risk factors, such as:

If you’re worried that you may be at risk for sleep apnea, contact your healthcare provider. They can order a sleep study for you, which is an easy way to determine whether you have sleep apnea.

Excess weight is the top risk factor for obstructive sleep apnea, so speaking to a doctor about help for weight management could help. If weight doesn’t seem to be the problem, certain surgeries can help address anatomical issues that block the airway.

Regardless of your hereditary risk factors, if you suspect you have any form of sleep apnea, the most important thing is to see a doctor right away. Left untreated, sleep apnea can be dangerous and have a significant impact on your health and quality of life.