What’s the Difference Between Dysport and Botox? 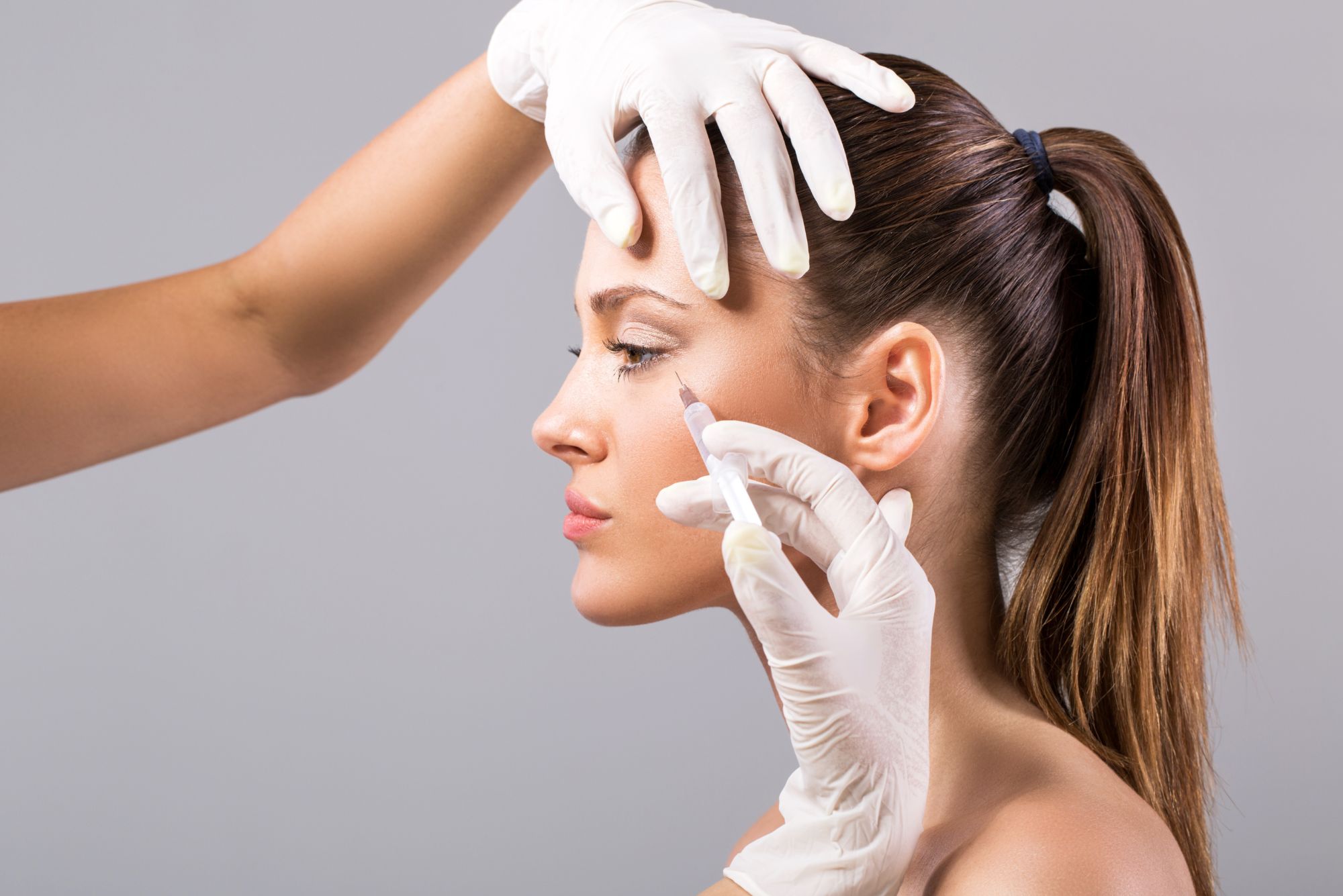 I don’t need to restate how popular Botox is.

“Botox” has become the generic term referring to cosmetic procedures that reduce the appearance of fine lines and wrinkles, like “Kleenex” is used to refer to all tissues. But just like Kleenex, Botox isn’t the only one of its kind out there. Another popular option called Dysport can help you achieve the same results.

Dysport and Botox have many similarities, but a few important differences. To help you decide which is best for you, we’ll compare Dysport vs. Botox.

What Is Botox and What Is It Used For?

Very simply, Botox is a paralytic agent. It reduces the appearance of wrinkles by temporarily weakening activity in the muscles below the surface of the skin. As a result, the overlying skin doesn’t crease.

Doctors typically use Botox to reduce the appearance of fine lines and wrinkles, but they may also use it to treat some health conditions, including temporomandibular joint syndrome, or TMJ, which limits jaw mobility.

Because it narrowly dissolves through the tissues, Botox is safe to use throughout the entire face. On average, the resulting effects are visible within five days of treatment and last about three to four months.

Although the effects of Botox are temporary, it weakens muscles over time. If you repeat your treatments about every four months (or as recommended by your physician), you’re less likely to need them as often over time, and you’ll be able to maintain your desired results longer.

What Is Dysport and What Is It Used For?

Dysport is another nonsurgical form of wrinkle treatment with a quick recovery rate. It’s very similar to Botox, as they’re both made from the same chemical structure.

Dysport and Botox injections work the same way: they temporarily reduce the appearance of wrinkles by relaxing the muscles beneath the skin. Like Botox, it’s been scientifically proven that small amounts of Dysport are safe to inject.

Dysport has a quicker onset than Botox — its effects are visible within as little as two to three days after treatment — but lasts the same amount of time.

Dysport vs. Botox: What Are the Differences?

If you compare Dysport vs. Botox, you’ll find they’re quite similar. However, there are a few very distinct differences to keep in mind:

Generally, there aren’t many differences between Dysport and Botox. They’re both injectable treatments that can be completed at a doctor’s office in minutes, they provide the same effects that last about three to four months, and they’re very similar in price. Both treatments cause very minimal pain with little to no recovery time required — you could receive treatment during your lunch break and be back at work in minutes.

Dysport vs. Botox: Which Is Right for You?

Now that we’ve weighed Dysport vs. Botox, are you still struggling to decide which treatment is right for you?

The choice ultimately comes down to what you feel most comfortable with and what your physician recommends. An experienced doctor can administer both Dysport and Botox in a way that provides natural-looking results without drastically altering your appearance, so be sure to take their opinion seriously.

Arrange a consultation today to discuss your options.