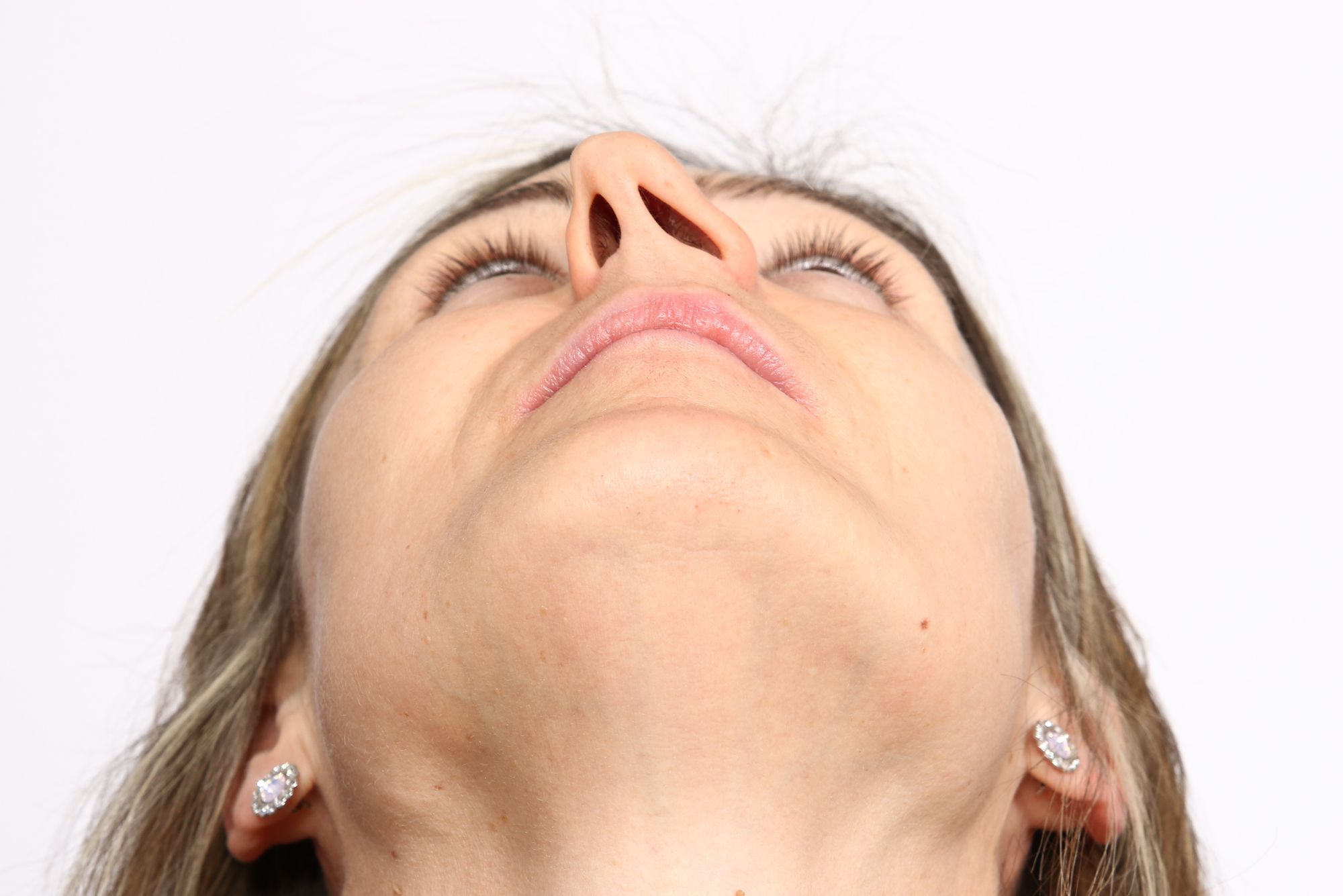 What Is a Deviated Septum?

The septum is the central wall in your nose that separates the nasal cavity into two sections: right and left. The front portion is made of cartilage, and the back is made of bone.

The septum should run straight down the center of your nose, but sometimes the bone in the back pushes the cartilage into an uneven position. This is what medical professionals call a deviated septum.

Symptoms of a deviated septum include:

What Causes a Deviated Septum?

A deviated septum happens for various reasons, including the following:

Sleep apnea is a medical condition where breathing stops and starts many times while you sleep. The most common type of sleep apnea is obstructive sleep apnea, in which your upper airway becomes blocked by throat collapse or by your relaxed tongue or tonsils falling backward into your airway.

After you stop breathing, you startle awake and your muscles regain their tone, opening your airway. Then you quickly fall back to sleep. Typically, people with sleep apnea don’t even realize they’re waking up dozens to hundreds of times throughout the night. They just feel exhausted in the morning.

All of this pseudo-waking is your body’s way of keeping you alive. However, sleep apnea still has some seriously harmful health effects:

To help you breathe easier and get better sleep, an ENT doctor may recommend using a CPAP (continuous positive airway pressure) machine to keep your airway open while you sleep.

How Does a Deviated Septum Affect People Who Have Sleep Apnea?

So, how are a deviated septum and sleep apnea related?

A crooked septum causes turbulent airflow through the nose, potentially worsening throat collapse. Difficulty breathing through the nose also tends to increase mouth breathing, which can increase snoring and worsen sleep quality (for both you and your partner!). A deviated septum also makes you more susceptible to nasal congestion and sinus infections, which can worsen sleep quality and sleep apnea symptoms.

If your ENT diagnoses you with a deviated septum, they might recommend a septoplasty, which is minor surgery to straighten the septum.

Straightening the septum will improve nasal airflow, but it won’t entirely cure sleep apnea. However, it will improve your nasal breathing during the day and potentially reduce your snoring and the turbulent airflow worsening your throat collapse at night.

It can also help you tolerate a CPAP machine better while you sleep, which makes an enormous difference in your sleep apnea symptoms.

While a deviated septum and sleep apnea are two separate medical conditions, they both cause disordered breathing — which no one wants.

If you think you have a deviated septum, it’s also a good idea to see an ENT doctor, especially if you’re having trouble tolerating your CPAP machine. Suffering with a deviated septum is uncomfortable and can make symptoms of sleep apnea worse, but a diagnosis is quick and easy.

As we mentioned, straightening a deviated septum with a septoplasty won’t cure sleep apnea. But it will improve your breathing during the day, boost breathing during exercise, and potentially reduce disordered breathing at night.

Disclaimer: The content on this website is written and/or reviewed by a qualified medical doctor and great care is taken to provide accurate general information. However, it is for informational purposes only and is not to be taken as a substitute for medical advice from your own physician who is familiar with the details of your medical history. Always consult your doctor regarding health concerns before deciding any course of medical action.
Recent Posts A Surgeon Explains Deviated Septums & Sleep ApneaHow Often Should You Get Botox Touched Up?Sudden Hearing Loss in One Ear: Causes and Treatments6 Benefits of That Botox Treatment You’re ConsideringWhat You Need to Know About Asthma and Sleep Apnea
Categories Botox Ear ENT Nose Throat Uncategorized